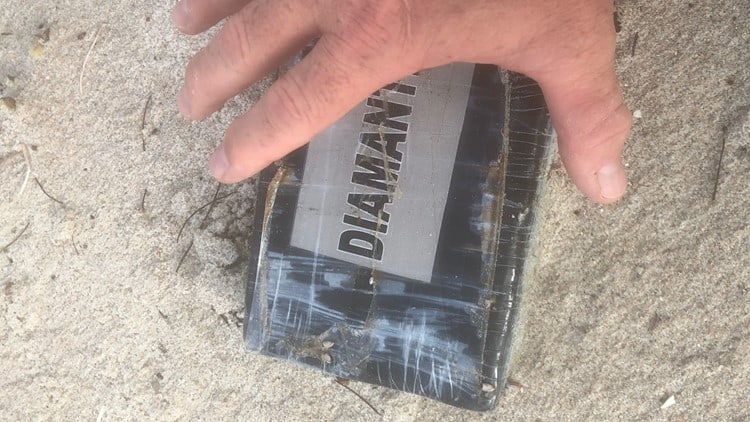 Rain and wind aren’t the only things Hurricane Dorian is pushing onto Florida’s shores.

As the storm began to crawl along the state’s east coast on Tuesday, Melbourne police say someone found a suspicious package on a beach that turned out to be a brick of cocaine.

Police say an officer near Paradise Beach Park was approached by someone who says they saw a suspicious package wash up from the ocean. The officer said the package was “wrapped in a way that is consistent with a kilo of illegal drugs.”

Hours earlier, police said 25 other kilos of cocaine washed up on Cocoa Beach about 14 miles away. 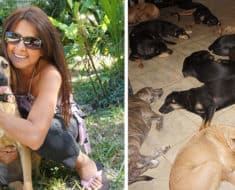