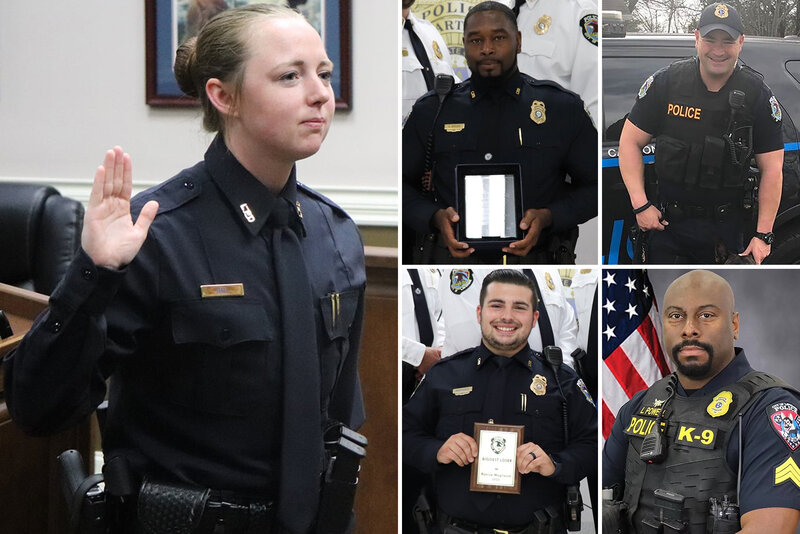 By now you probably now the story of LaVergne, Tennessee Police Department Maegan Hall — she’s the woman who was recently fired from the police force for making sweet love with six of her co-workers. While some of those men are married and most certainly cheated on their wives, Mrs. Hall seems to have taken the brunt of online bashing.

But there is some positivity that seems to have come out of this sticky situation. Hall may have thought that her life was over after being caught doing the dirty dirty while on the clock – facing a possible divorce from her husband and being fired from her career job, it wasn’t looking good. However, recent reports have stated that her husband is going to stick by her side and a new job opportunity seems to have opened up for Hall. 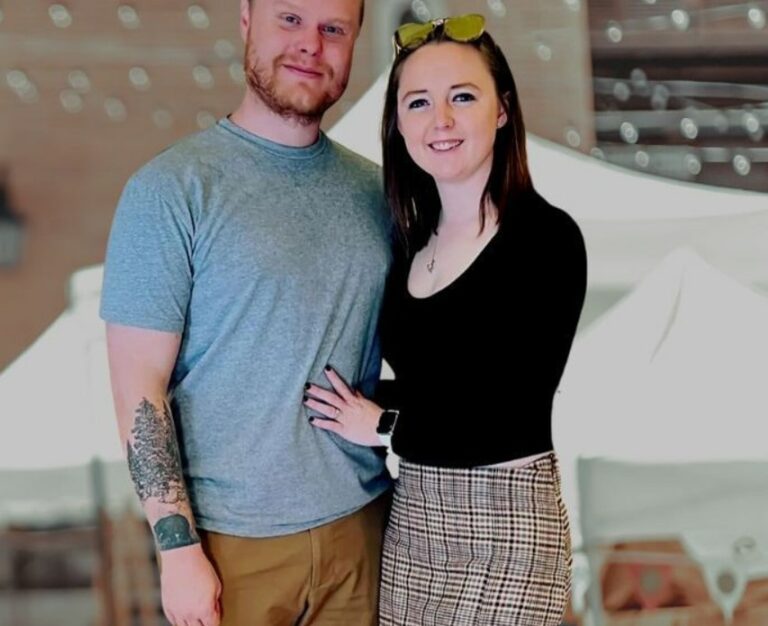 Scoop Nashville – Deja Vu Showgirls in Nashville is officially extending an offer to former LaVergne, TN, Police  Officer and newly famous Twitter meme queen Maegan Hall to perform at the club’s 34th anniversary party on March 17th, 2023. The landmark club in Music City has put $10,000 in cold hard cash on the table in an attempt to lure the scandalous ex-police officer who has a newfound notoriety for getting fired after having an affair with six of her on-duty colleagues.

“We want her at Deja Vu Nashville on March 17th. Two shows. $5,000 per show.” Said Regional Director Michael Durham. “I get the moral outrage,” said Durham. “However, she is no longer an employee of the LaVergne Police Department. She can now choose what is best for her financially,” added Durham.

In my personal opinion, Hall should forgo the above offer and cash in right now on her recent fame. If Hall were to create an OnlyFans account, she would no doubt turn into an overnight millionaire. I mean, Hall did strip down for free with her coworkers, so why not make some serious cash to do it one more time! Just a thought.