We all know that one person who seems to be the luckiest person on earth. Always winning something, or just lucking out in every situation possible it would seem. Think of that one person in your life and then forget them…because there is one man who’s luck is so incredible…it is mind blowing!

Meet Bill Morgan. When Bill was 37, he probably wouldn’t have considered himself particularly lucky. He worked as a truck driver, lived in a trailer, and dated the same girl he’d been with for years. But one day, everything changed for Bill.

While driving, he was crushed in an accident and suffered a near-fatal heart attack. Miraculously, he survived. 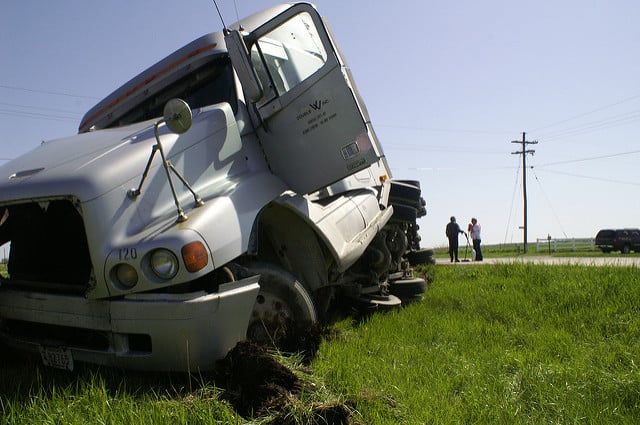 When he arrived at the hospital, though, staff administered a drug that Bill happened to be allergic to. His heart stopped for 14-minutes.

Amazingly, doctors revived him but he remained in a coma. His family was told to take him off of life support, but after 12 days, Bill woke up. They prepared for the worse — memory loss, brain damage. Somehow, Bill was completely fine!

Bill’s luck didn’t end there however.

When Bill got out of the hospital, he purchased a scratch-off lotto ticket and won a car! 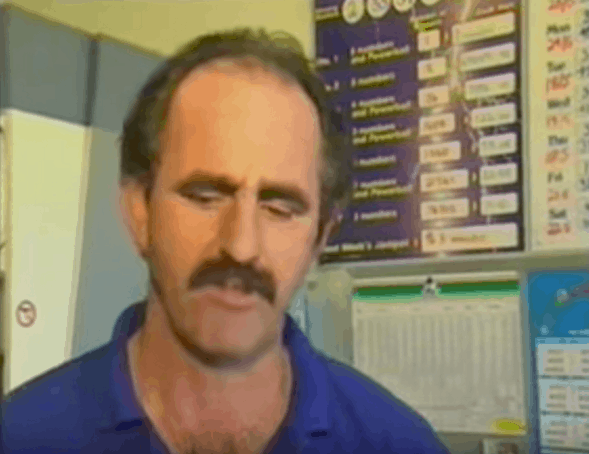 An Australian news station heard of Bill’s incredible year of luck and decided to tell his story. They took him back to the store where he bought his ticket and asked him to recreate his win.

During this incredible streak of luck, Bill managed to get himself engaged to the woman of his dreams!

Now how’s that for luck!

Check out Bill winning the $250k on live TV below! 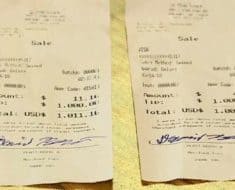 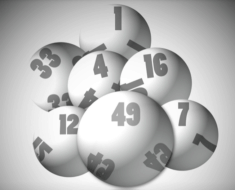 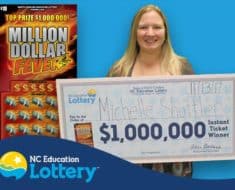