This is a great video showing some of the repercussions that can take place when you set up shop to protest, on another person’s land.

In the video below, protesters gathered on a man’s farm. He clearly wasn’t impressed, so he hooked up his manure sprayer to his tractor…and sprayed away the stinky situation.

Actress Emma Thompson and Greenpeace activists were the target here. They were in Lancashire, England…and Thompson broke a court injunction to stage a protest against fracking on his land. 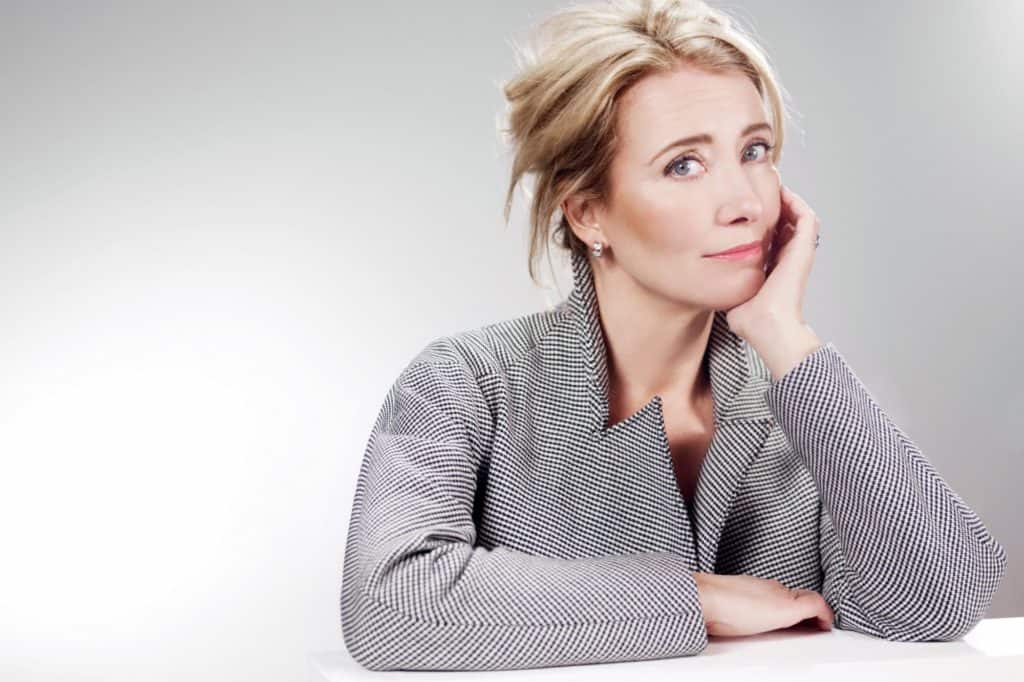 I could only imagine what these protesters were saying. I think we know what the farmer was saying!

Talk about turning a shitty situation into a shittier situation. 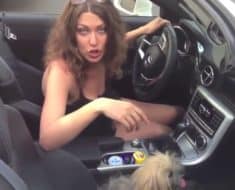 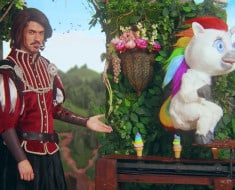 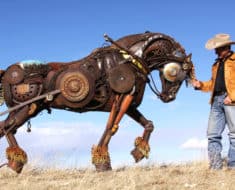 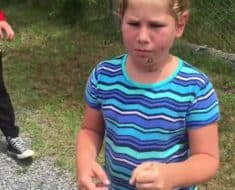 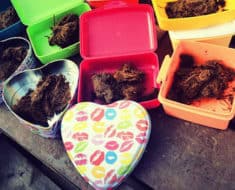 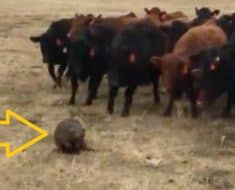 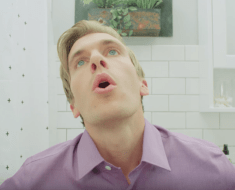 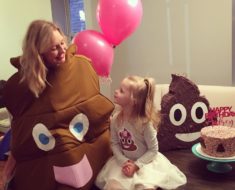 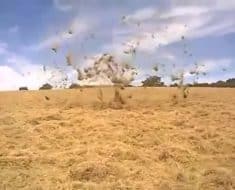 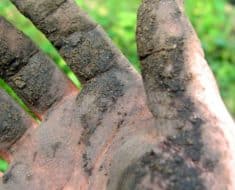 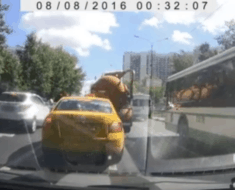 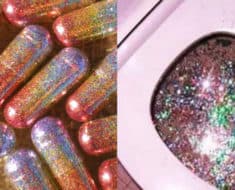 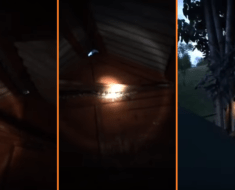 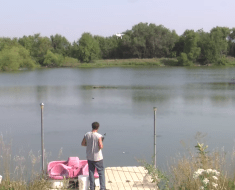 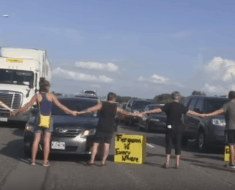 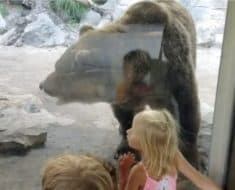 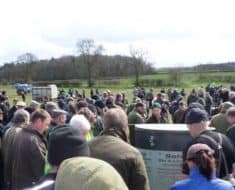 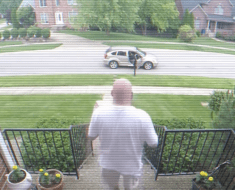 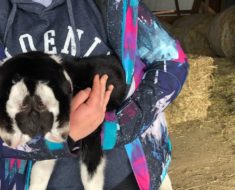 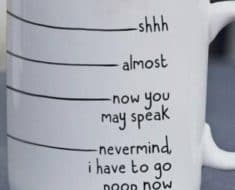 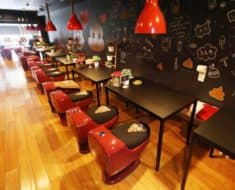 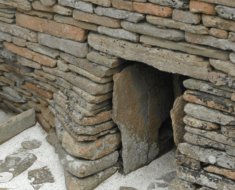