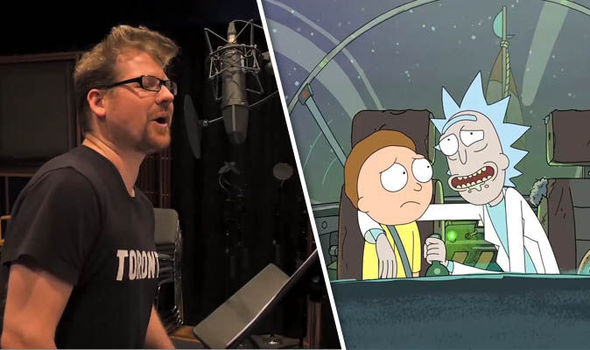 Adult Swim, the channel that hosts the popular TV show Rick & Morty has cut ties with Rick and Morty co-creator Justin Roiland after he was charged with felony domestic abuse in Orange County.

While we don’t condone any sort of abuse in any way, shape or form — the whole innocent until proven guilty way of life and law, seems to be gone these days.

Roiland is heavily involved in the series as he co-created the show, executive produced the show, and voiced both the titular Rick and Morty.

Rick and Morty will continue to run, however, many of the characters will be voiced by people other than Roiland.

Roiland was charged with one count of domestic battery with corporal injury and one count of false imprisonment by menace, violence, fraud or deceit in Orange County based on an alleged 2020 incident with an unnamed Jane Doe that Roiland was dating. Roiland has pled not guilty, and in 2020 was released on a $50,000 bond. Several pretrial hearings have already occurred, and Roiland is expected to return to court April 27.

In a statement released earlier this month, Roiland’s attorney T. Edward Welbourn said the media coverage of the case has been “inaccurate.” Welbourn added, “To be clear, not only is Justin innocent but we also have every expectation that this matter is on course to be dismissed once the district attorney’s office has completed its methodical review of the evidence.”