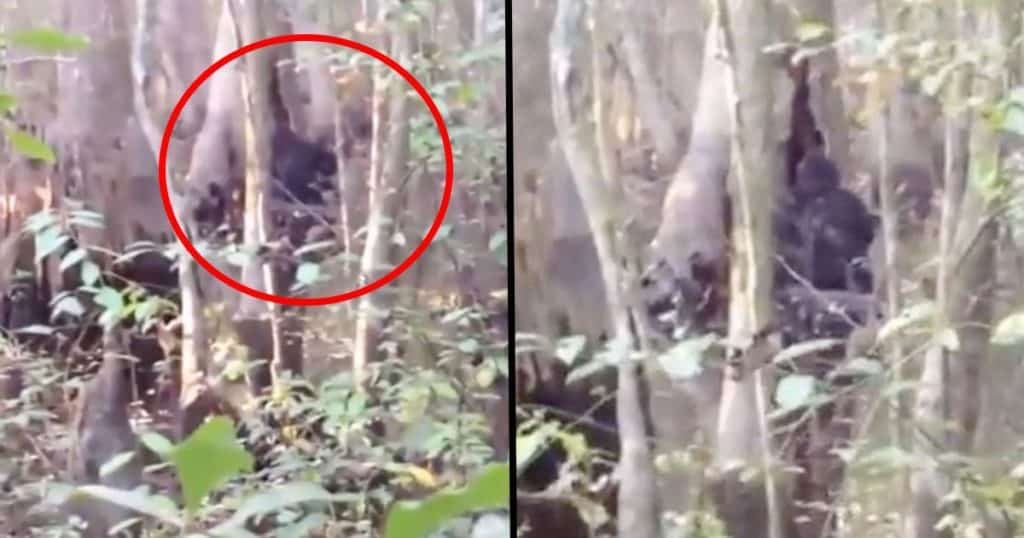 Recent Bigfoot footage that has emerged online is really blowing the internet away.

There is nothing that the internet loves more than a good mystery, and what you are about to read/see is truly a mystery.

It’s unlike any Bigfoot sighting recorded before, in both its clarity and its veracity. Are you convinced? Judge for yourself.

For years, people have shared stories, images and video about the mysterious, Yeti or Bigfoot. People have supposedly found massive footprints, hairs, recorded Bigfoot sounds and grunts and some even claim to have found a full deceased body of a Yeti.

The video below comes out of Mississippi. 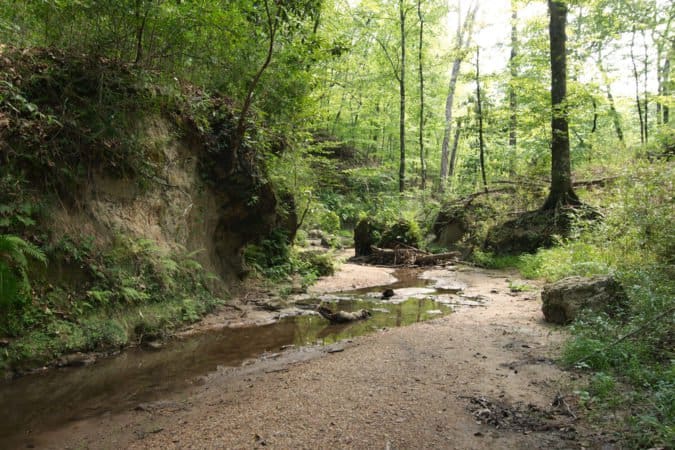 Whatever was being filmed, if it truly was not some sort of prank or set up — is incredibly freaky!

The film shows some sort of ‘animal’ tearing apart a tree with it’s bare hands. The recording goes on for more than minute, when the ‘animal’ stands upright on two feet. The recording keeps going, but the only video you see is the ground, as the guy recording is was running away.

There are always skeptics, but most people found this footage to be quite compelling. 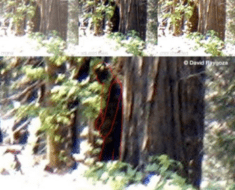 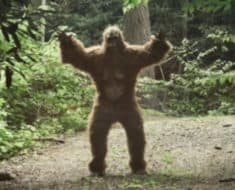 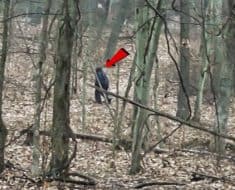 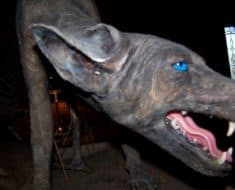 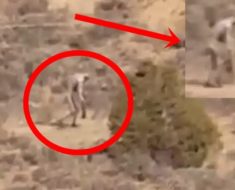 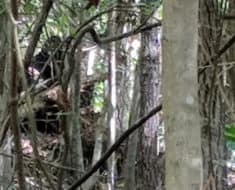 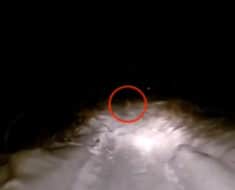 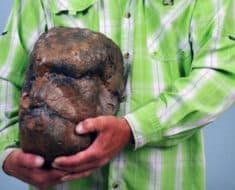 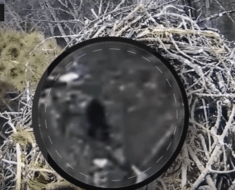 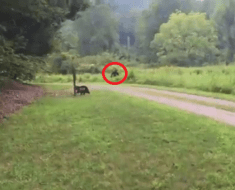 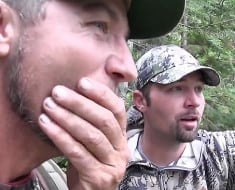