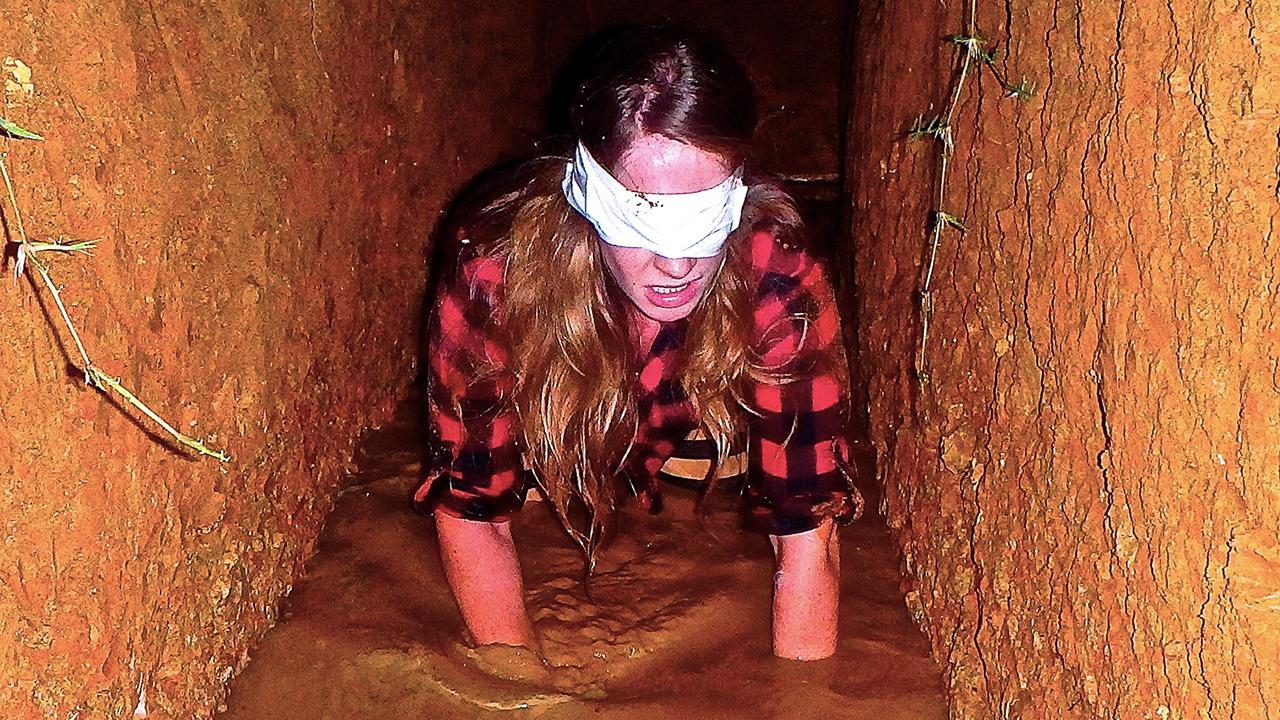 The owner of McKamey Manor, the haunted house that will pay a guest $20,000 to survive a run-through, said the current coronavirus pandemic isn’t scaring away fans.

The haunted house is said to be the scariest on the planet, so scary, that it is almost impossible to make it through the entire thing. Hence, the $20,000 cash prize if you do!

Russ McKamey owns the McKamey Manor and he states that the $20k is ready to be Venmo’d on a moment’s notice, he really wants people to enjoy the thrill and adventure, rather that just attempt it for monetary gain.

Before guests begin their harrowing journey, however, Russ requires them to watch a two-hour movie. The video — “And Then There Were None” — is a montage of every contestant who tried to survive the ordeal between July 2017 and August 2019.

There are other requirements also:

People have come from all over to take the challenge — including Great Britain, Ireland, Belgium and Kuwait — no one has even come close to claiming victory.

Right now there are over 24,000 people waiting in line to attempt the challenge. McKamey states that every year nearly half of the people who show up at the manor, leave once reading the contract. The longest someone has ever stayed in the manor was roughly 2-hours.

The haunted house is so crazy and scary, that many have petitioned to have the place shut down. One woman claimed she was sexually assaulted with a deadly weapon while inside, while many call the manor just a kidnap and torture house.

If you want to attempt to skip to the front of the waiting list, you can by joining the McKamey Manor closed Facebook group. If McKamey likes you and thinks you are a good candidate that would be fun to watch…he will bump you up!

To try outsmarting Russ and the McKamey Manor, join the waiting list here.