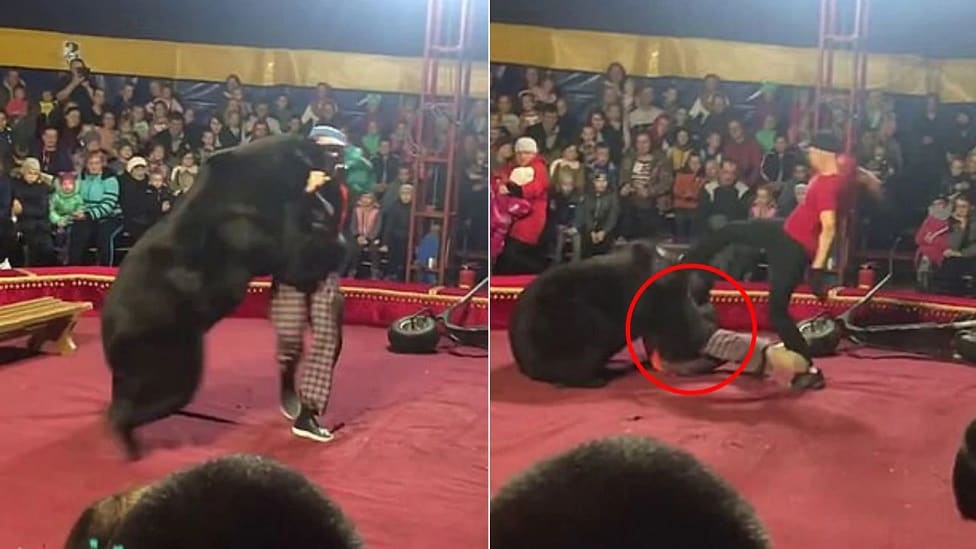 Bears entertaining kids and adults while on unicycles, stools, balls, and whatever else is a massive form of entertainment in Russia and other parts of Eastern Europe. This still doesn’t make it right, as animals should not be used for human entertainment purposes, of course.

From time to time, these entertaining animals clearly feel the same way and they turn on their handlers, in very violent ways. Such was the case at the Anshlag Tent Circus that took place in Olonets, Russia.

The video below shows a 600-pound bear mauling its trainer during a ‘circus act’. Clearly the bear had enough.

Disturbing video shows a circus bear turning on his trainer during a performance in Clonets, northern Russia. pic.twitter.com/YIJPuUIHDu

Children looked on in horror as the bear deviated wildly from its “Bow-legged and the Wheelbarrow” act and instead ripped the man in front of him apart. Frightened families ran for the exits. The other trainer kicked and electrocuted the bear in an attempt to get it to stop tearing his coworker limb from limb. 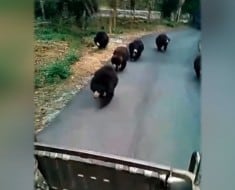 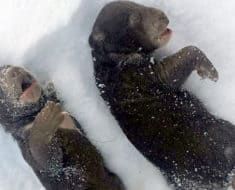 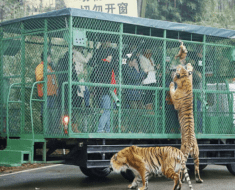 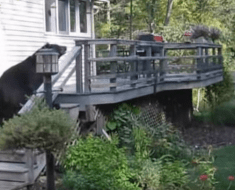 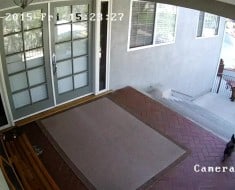 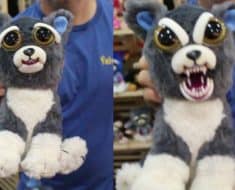