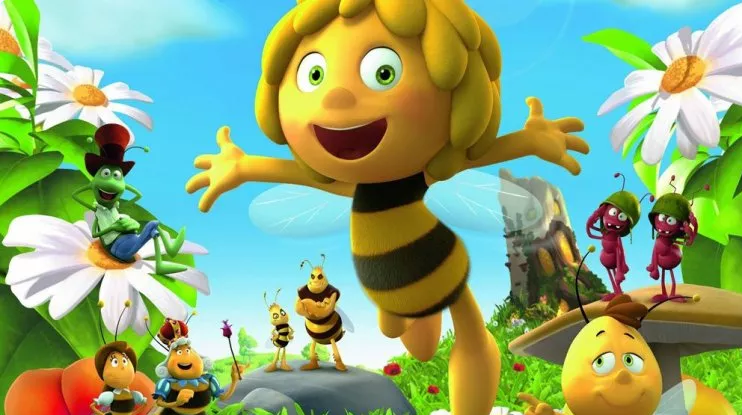 It’s widely known that animators often hide images, occasionally disgusting ones, in children’s movies and shows expecting that no one would ever find them. Well, one mother stumbled across one on the Netflix series Maya The Bee and now the streaming service has pulled the episode.

Disney is famous for inputting hidden, disgusting imagery into their shows and movies. From phallic symbols to characters speaking in code about inappropriate situations.

But lets move on to the Maya the Bee controversy… Chey Robinson pointed out that on episode 35 of season one, an episode coincidentally titled “King Willi,” there is an image of what looks like a penis carved into a log. Robinson posted the shot on Facebook with a note that reads, “Please be mindful of what your kids are watching.” Netflix has pulled the episode, but here’s a clip from it featuring the dirty log: