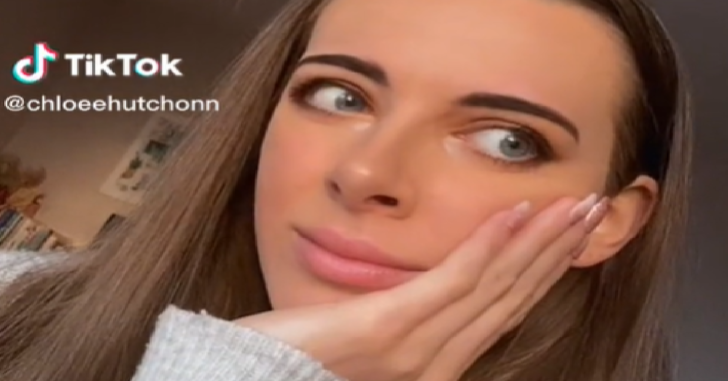 Both the movie ‘Frozen’ and ‘Titanic’ were huge box office hits and you will be hard pressed to find someone on this planet that has not seen at least one of the two movies.

Chloe Hutchon, is a TikTok user who discovered a little Easter egg that appears to tie the two movies together. In the Titanic, Leonardo DiCaprio’s character is playing cards with a few guys and he introduces himself. He then calls them by each of their names…what are their names? Sven and Olaf! 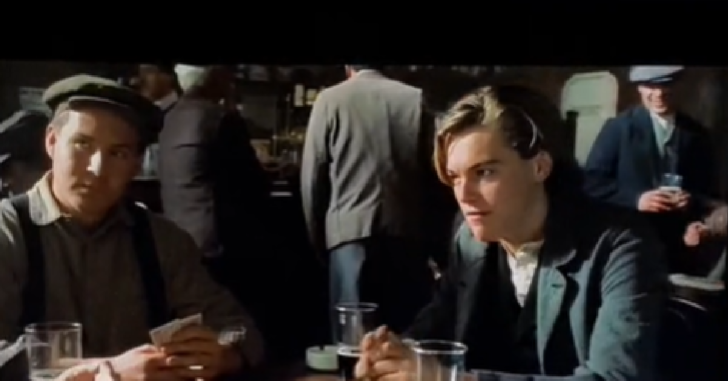 Chloe plays this scene to create the connection and then it drives it home by playing the corresponding scene in Frozen. Olaf introduces himself to Anna, Kristoff, and the reindeer…..who is named Sven.

Coincidence? Or did Disney love the Titanic so much, that it decided to pay homage to the movie and use those two names? We may never know for sure, but it would be pretty cool if they did!

@chloeehutchonn i have NEVER seen anyone find this before & i wouldn’t of either if it wasn’t for my gran watching it when i was over 😂 I LOVE DISNEY EASTER EGGS!! 🤯 #disney #viral #waltdisneypictures #titanic #titanicmovie #disneyeasteregg #disneyhiddengems #disneyhiddendetail #eastereggs #frozen #olaf #sven #leonardodicaprio #fypage ♬ Browser History OST – Jai P.