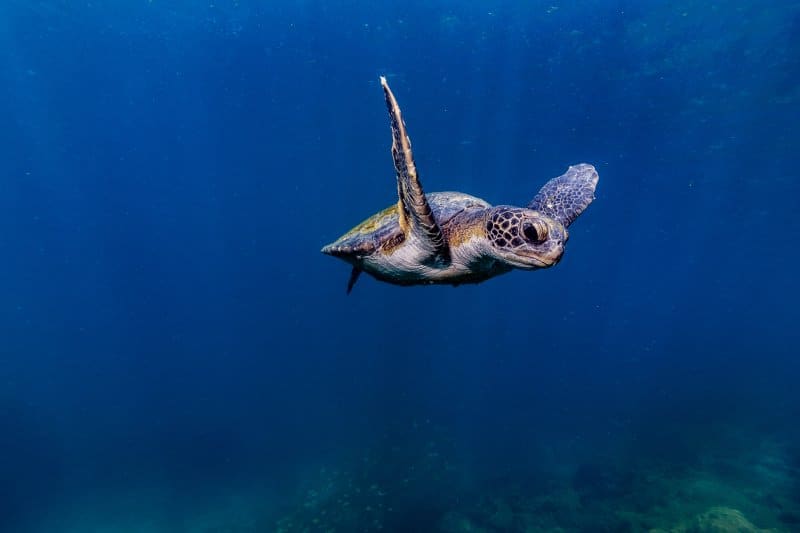 A little over a month ago, oil started washing up on the shores of Brazil, speckling the sandy beaches with black dots, killing sea turtles and causing fishermen to leave the area. 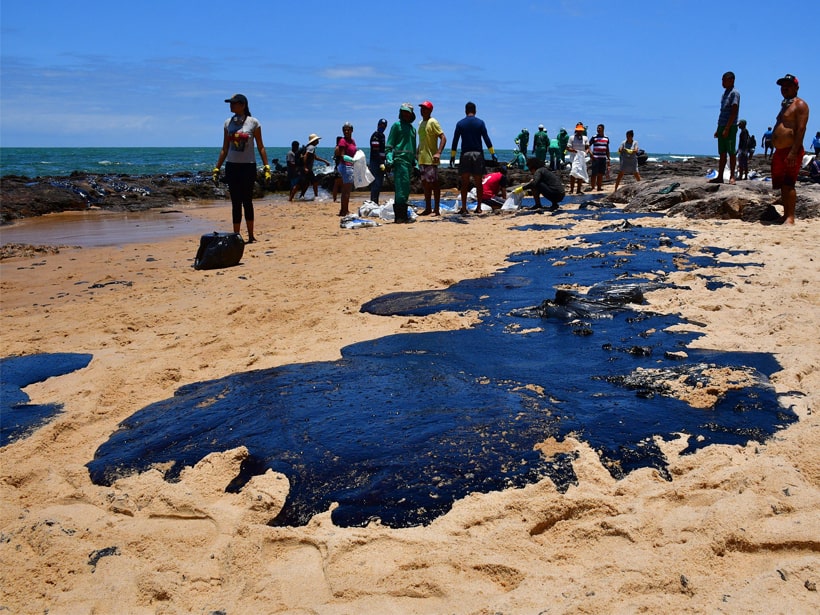 “We don’t know the oil’s origin, where it came from or how it got here,” Energy Minister Bento Albuquerque said at an offshore exploration auction in Rio de Janeiro.

On theory is that the crude oil has has possibly leaked from an oil vessel out in the ocean as it has characteristics similar to Venezuelan heavy crude. However, Venezuela’s state oil company has denied that the oil has come from one of their operations as there have been no reports of any damages or leaks.

The massive oil spill has already spread to all 9 states of Brazil. Over a dozen sea turtles have been found dead, covered in crude, local newspaper O Estado de S. Paulo reported. 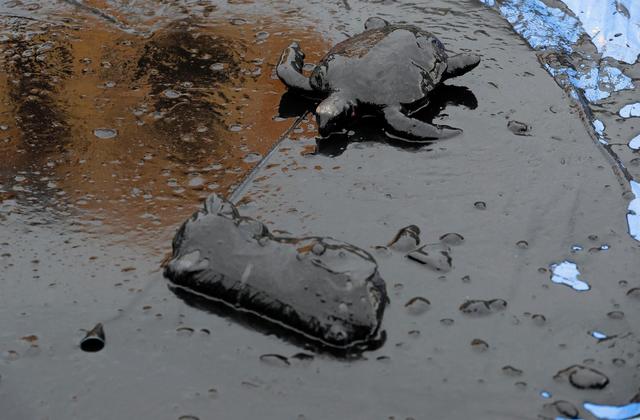 Luckily, around 800 baby sea turtles that recently hatched were kept from going into the sea.

The nation’s environmental agency said the oil found on the beaches was not produced by Brazil, and that the country’s Navy and federal police are investigating the spill.

Environment Minister Ricardo Salles said the oil more than likely originated from Venezuela, citing a report from state-controlled oil company Petroleo Brasileiro SA about the characteristics of the crude.

Other theories also include, an oil tank that sank as it was being moved around from one vessel to another at sea, or it was a criminal act. President Jair Bolsonaro has stated that he believe the spill to be criminal, but he has not elaborated any further.