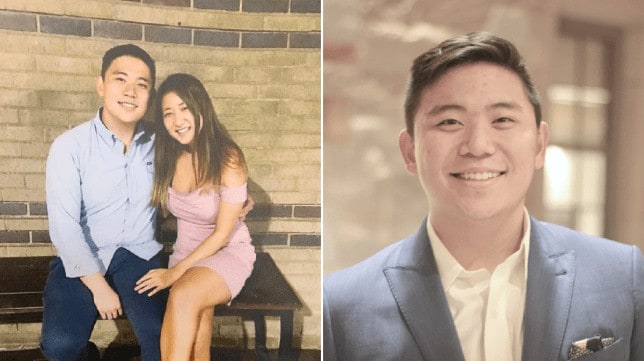 The girlfriend of a Boston College student who died by suicide in May repeatedly texted him to do so during their relationship. This comes from Massachusetts prosecutors, after they charged the girlfriend with manslaughter.

Inyoung You, 21, tracked Alexander Urtula’s location on May 20 and was present when he jumped from a parking garage only hours before graduation, Suffolk County District Attorney Rachael Rollins told reporters.

Authorities state that You, who was also a Boston college student, was “physically, verbally and psychologically abusive” toward her boyfriend during their 18-month-long relationship.” 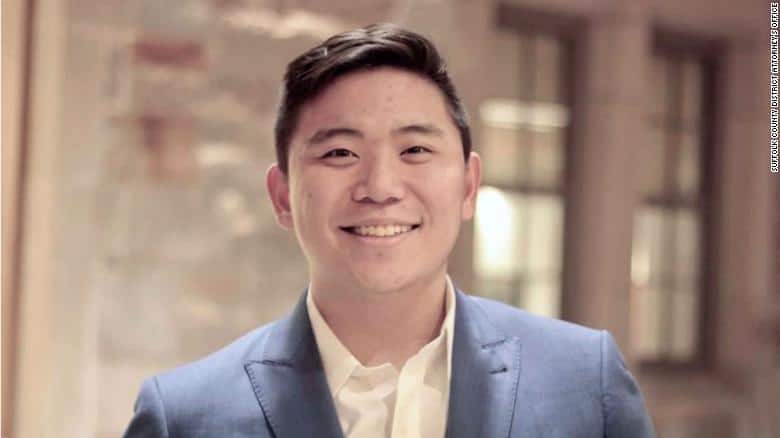 You instructed Urtula to kill himself “hundreds of times” through the more than 47,000 text messages she sent him in the two months before his death.

The messages included verbiage such as ‘go kill yourself’, ‘just go die’ and ‘the world would be a better place without you’.

In a press release, the DA’s office says it’s working with You’s counsel to coordinate an arraignment. A grand jury returned an indictment on October 18. 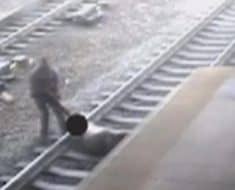 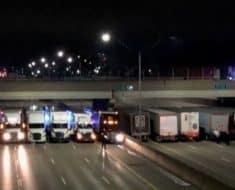 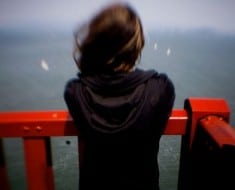 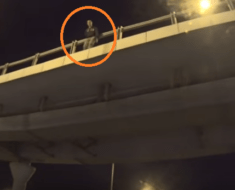 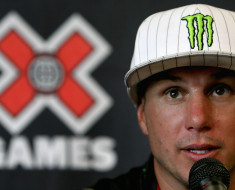 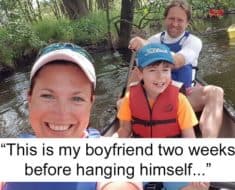 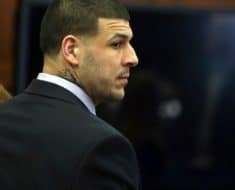 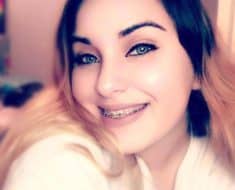 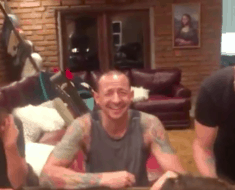 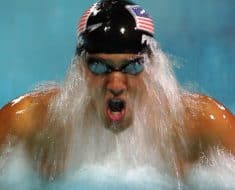 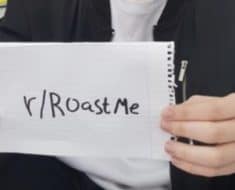 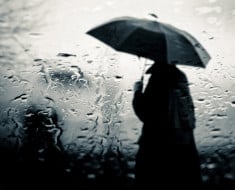 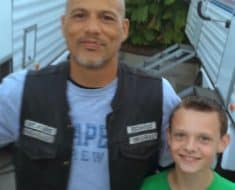 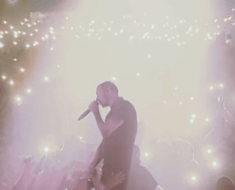 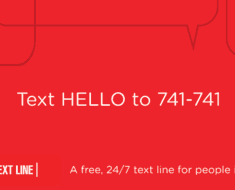 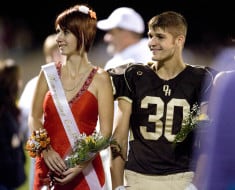 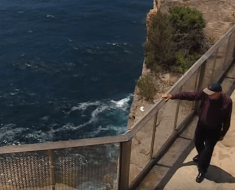 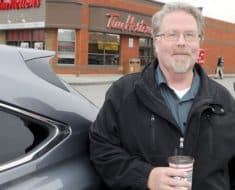 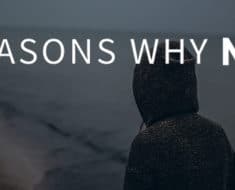